The Butler County Soldiers, Sailors and Pioneers Monument was built to honor those who served and sacrificed their lives in the service of our country, as well as celebrate the men and women who first settled in Butler County, Ohio. The Monument stands on the site of Fort Hamilton and houses an impressive collection of Civil War weapons and swords. It also has exhibits on 20th century American wars, including military uniforms, military medals and photographs. The Monument is operated through the Butler County Historical Society, which maintains the records of Butler County residents who served in World War I, World War II, the Korean War, the Vietnam War and the Gulf War. 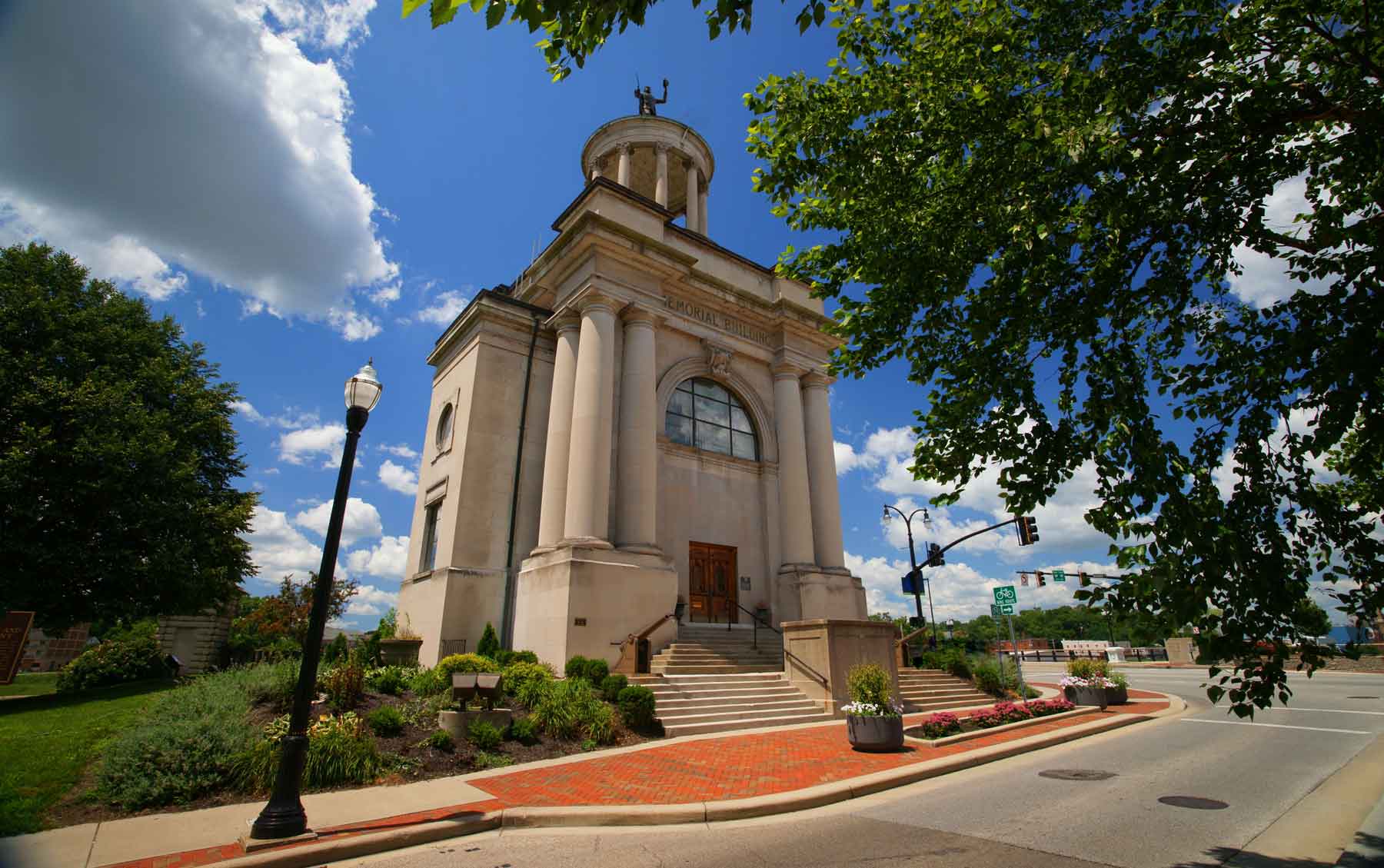 Hours of Operation:
Open to the public Thursdays, Fridays and Saturdays from 10AM – 4PM.
The monument is also open on Memorial Day, July 4th and Veterans Day from 10AM – 4PM