Join us for our second instalment of the Stay Safe Summer Multigenerational Programs. BCHS Docent Ed Creighton, on location from his farm, teaches how recycling was done in the Pioneer times. Click the link below, or access the video from our new YouTube channel. Enjoy! 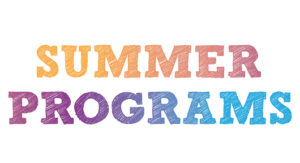 The first of the 2020 Stay Safe Summer Multigenerational Summer programs will cover the topic of 1800’s Medicine. 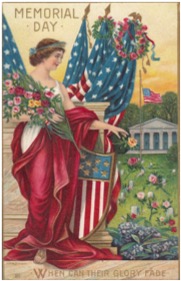 In 1868, General John A. Logan of the Grand Army of the Republic (GAR: a fraternal organization of Union veterans who severed in the American Civil War), declared May 30, 1868 as a national day of remembrance for those who died in the fight to preserve the Union. Known as Decoration Day, it was customary to “decorate” the graves of these soldiers with flowers and wreaths. By the 20th century, as the country healed from the fissures of the Civil War and engaged in two World Wars, this day of remembrance gradually became known as Memorial Day, and was officially declared a national holiday in 1967.

In the time between 1907 and 1914, the American public was enamored with both picture and souvenir cards, often referred to as the “Golden Age” of postcards. Drug stores, five and dimes and stationary shops across the nation stocked a variety of subjects to satisfy the public’s obsession with these inexpensive and attractive cards. Local street views, humorous greeting cards and holiday cards were mailed daily to friends and family, and also filled albums as collections. Patriotic themed cards were especially favored, and images of Decoration Day were quite popular. Beautifully illustrated images of Northern aging veterans, cherubic children, attractive young women, and pensive widows with scenes of gravesites, men marching off to war, American flags, garlands of flowers, cannon and GAR medals coupled with poetic and sentimental verse created a genre of card unlike any other.

In honor of Memorial Day 2020, the President of the Board for the Butler County Historical Society, Brian Smith, has cultivated a vast collection of beautiful Decoration Day cards. Please click on the link below to view the collection, paired with Decoration Day history and Butler County’s role in the Civil War. 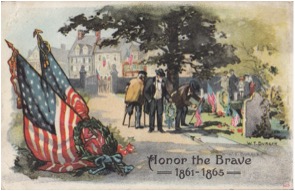 Victory Gardens began during World War I as a way of providing food for people in America. When World War II began, the popularity of Victory Gardens made a resurgence, and by the end of the war, over 20 million gardens had been planted! During the Coronavirus Pandemic, Victory Gardens have once again become popular.  People are using this opportunity to grow and harvest food from their own sources in order to lessen the strain on food production in the country and help to prevent unnecessary trips to the grocery store. We have created a “Victory Garden Journal” for our first Multi-Generational Program of the year.  Whether you live in an apartment, house, or farm, you can create your own Victory Garden. We encourage you to send us photos of you planning, planting, or harvesting your Victory Garden through out this growing season! Click the link below to download your copy today! 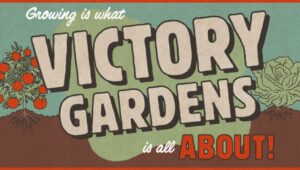 The final section of our Butler County Historical Driving Tours is now available! Click the link below to upload the BCHS Drive Tour – Hamilton, to discover and learn about the Historical Markers featured throughout the City of Hamilton. 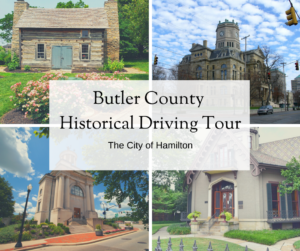 The fourth section of our  Butler County Historical Driving Tours is now available! Click the link below to upload the BCHS Drive Tour – Oxford, to discover and learn about the Historical Markers featured in Northwestern Butler County including the areas of Oxford, Oxford Township, and Israel Township. 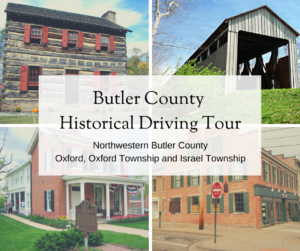