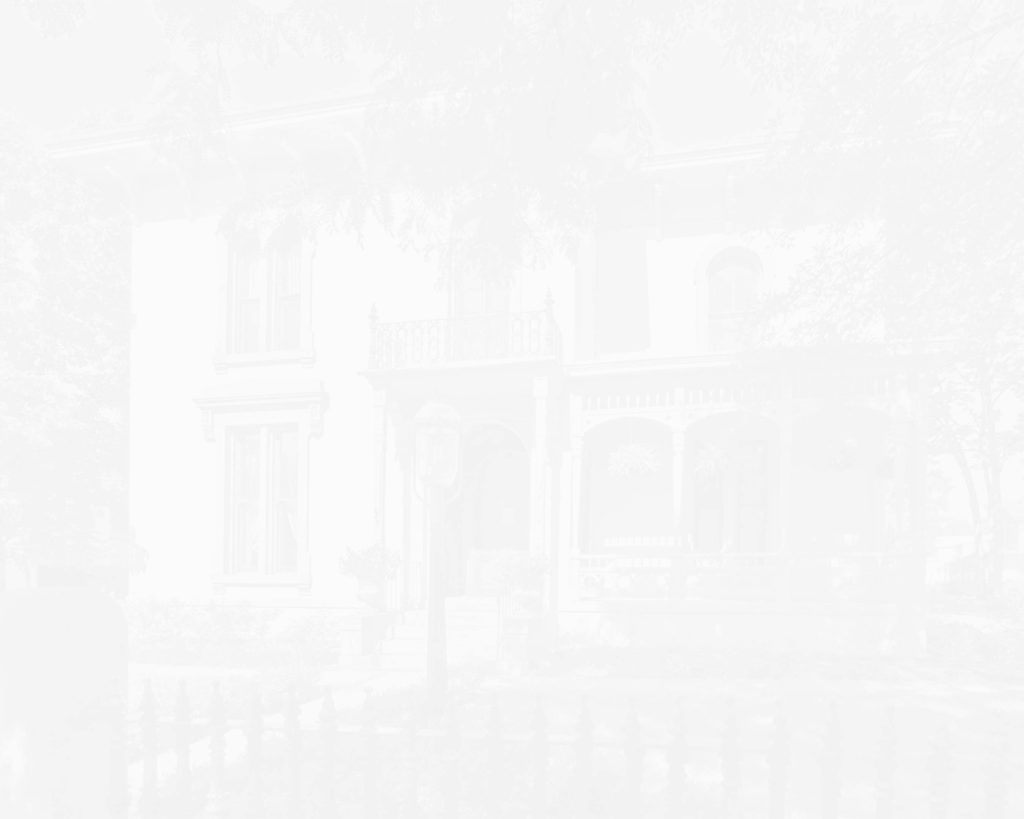 The Butler County Historical Society was invited to create a special exhibit to highlight the county’s history and attractions for the Thomas Worthington Center at the Ohio Statehouse, 1 Capitol Square, Columbus. The exhibit, which opened in January, presents the story of the industrial and agricultural history of Butler County and showcases many of the county’s popular historical organizations, museums and attractions in the county. Also on display are several Indian artifacts, Shaker boxes and brooms, Skotch coolers, two “Best Children’s Picture Book” Caldecott Medals awarded to writer Robert McCloskey, and items manufactured by the Mosler Safe Company, Estate Stove, Hamilton Tile, Beckett Paper, Fred J. Meyers Manufacturing Company, Armco Steel, and others.

The exhibit was created by Kathy Creighton, Butler County Historical Society Executive Director, and veteran volunteer Ed Creighton. Thousands of visitors to the Ohio capitol building will have the opportunity to learn about the county until the exhibit is removed on July 9, 2018. Chris Matheney, Ohio Statehouse Historic Site Manager for the Capitol Square Review and Advisory Board, thought the exhibit would be a very successful one. “I think there will be a lot of nose prints on the glass in front of the display,” he said, “and the more nose prints there are, the more successful is the exhibit.”

Featured in the exhibit are several descriptions of the county’s rich agricultural history including prominent farm equipment manufacturers such as Long and Allstatter; H.P. Deuscher; and Hooven, Owens and Rentschler. The area’s position as a lead producer of broom corn and other crops and a leader in developing the Poland China hog is also presented.

Kathy Creighton, BCHS Executive Director, said she was delighted with the opportunity to present the story of Butler County in the Ohio Statehouse. “We are honored by being invited to put together an exhibit for visitors to the capitol to see. I think we covered most of the county’s finest attributes and believe people will enjoy the exhibit and learn a lot while seeing it.”

The Butler County Historical Society, located at 327 North Second Street, Hamilton, Ohio, is a private non-profit formed in 1934 to preserve and promote the history of Butler County through the collection and conservation of artifacts and the sharing of knowledge through education and community engagement. It owns and operates the Benninghofen House museum, a high-Italian style home built in 1863 that is filled with the furnishings of a wealthy family during the Victorian Era. It is open to the public from 10 a.m. to 3 p.m. Tuesdays, Thursdays and Fridays and from 10 a.m. to 1 p.m. Saturdays. Group tours of the Benninghofen House Museum can be arranged by calling 513-896-9930.